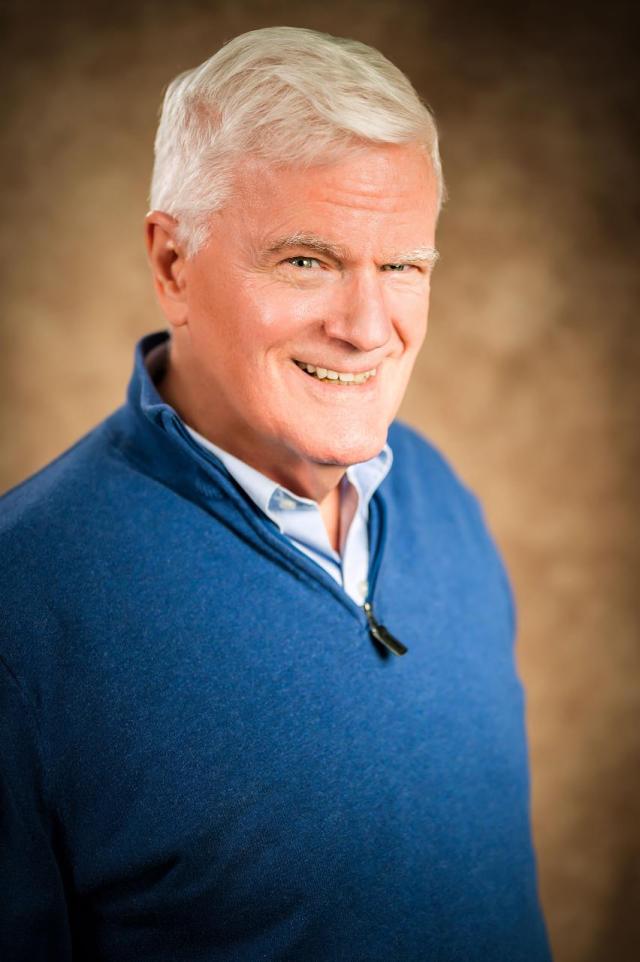 Dennis Knight is Minister Emeritus of Pakchoag Church and currently serves as its Senior Minister. His tenure has extended over forty years in two appointments.

Under his leadership, “Pakachoag” developed an outward facing profile, coming to be identified as much as a community institution as it was a congregational body. Beginning in the 1980s, he helped develop programs that are still contributing to the quality of life in the Central Massachusetts area. He was the prime mover in the founding of the Pakachoag Music School of Greater Worcester, now located in Worcester but for many years resident at Pakachoag Church. Furthermore, he was a major proponent behind the founding of the Pakachoag Church AIDS Support Group, from which the first impulses of AIDS Project Worcester evolved.

The Auburn Visiting Nurse Association and the Auburn Senior Center also found support and a home at Pakachoag Church for many years during Dennis’s tenure, as did other organizations in more transitory capacities.

In addition to his program priorities, Dennis oversaw the physical expansion of Pakachoag Church, beginning with remodeling and additions to its property at 191 Pakachoag Street. When that facility reached its capacity in meeting activity needs, he mobilized the congregation in the mid 1990s to build a new campus at 203 Pakachoag Street. The culminating addition to this property was the installation of Dobson Organ Opus 69 in 1997, which was an embodiment of the Church’s long-standing support of the arts, music in particular.

Congregational life and circumstances have changed dramatically in forty years, and Dennis is now leading a Pakachoag Church that at its core is much diminished from what it was decades ago. He has been motivated to awaken the Church to a reconfigured understanding of itself and a recasting of its mission, consistent in aim to what it always has been but different in composition.

To this end he established the Pakachoag Center for Arts, Religion, Recreation, and Culture, as an instrument to continue the Church’s tradition of an outward facing identity, and as a device to assure that the abundant physical resources that the Church maintains are used to meaningful public service. The ultimate aim of the Center as he conceives it is to advance programs, activities, and persons whose inclusive and encompassing values mirror those that stand at the heart of the very concept of “Pakachoag” in all its manifestations.